Amino acid compounds could be highly recommended for treatment of different forms of autism. The following effects can be observed during the treatment of autistic children:

The results of treatment of autism depend on the form and severity of simptoms. Patients with autism will probably never have absolutely normal behavior, but most of the children receiving amino acid compounds start being more independent, willing to make contact and, as a result of this, more socially adaptable.

Autism is the most common condition in a group of developmental disorders known as the Autism Spectrum Disorders (ASDs). The essential features of autism spectrum disorders are the presence of markedly abnormal or impaired development in social interaction and communication and a markedly restricted repertoire of activity and interests. Manifestations of autism disorders vary greatly depending on the developmental level and chronological age of the individual. Autistic Disorder is sometimes referred to as Early Infantile Autism, Childhood Autism or Kanner's syndrome. (Kenner’ syndrome).

There is a range of signs to alert to the possibility of a diagnosis of autism. These signs are:

Many years of experience of administration of amino acids for treatment of autism in children shows well pronounced results in improving almost all signs related to autism. Children receiving amino acid compounds start being more independent, willing to contact and, as a result of this,
more socially adaptable. 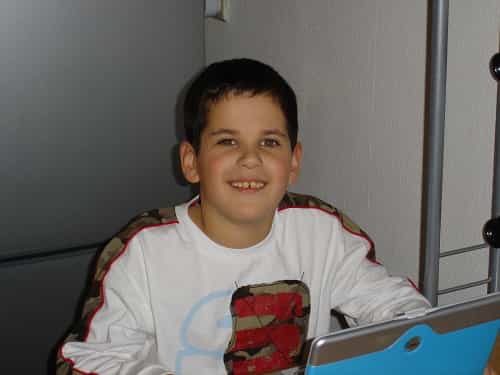 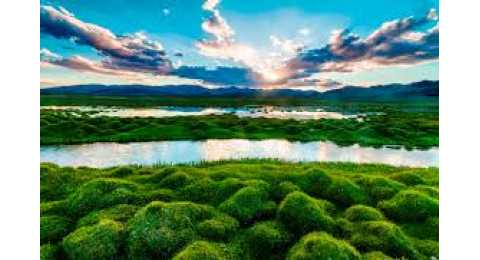 We recieved you request and we will contact you shortly.

In case of any question you could contact us phone numbers:

Your mail is accepted